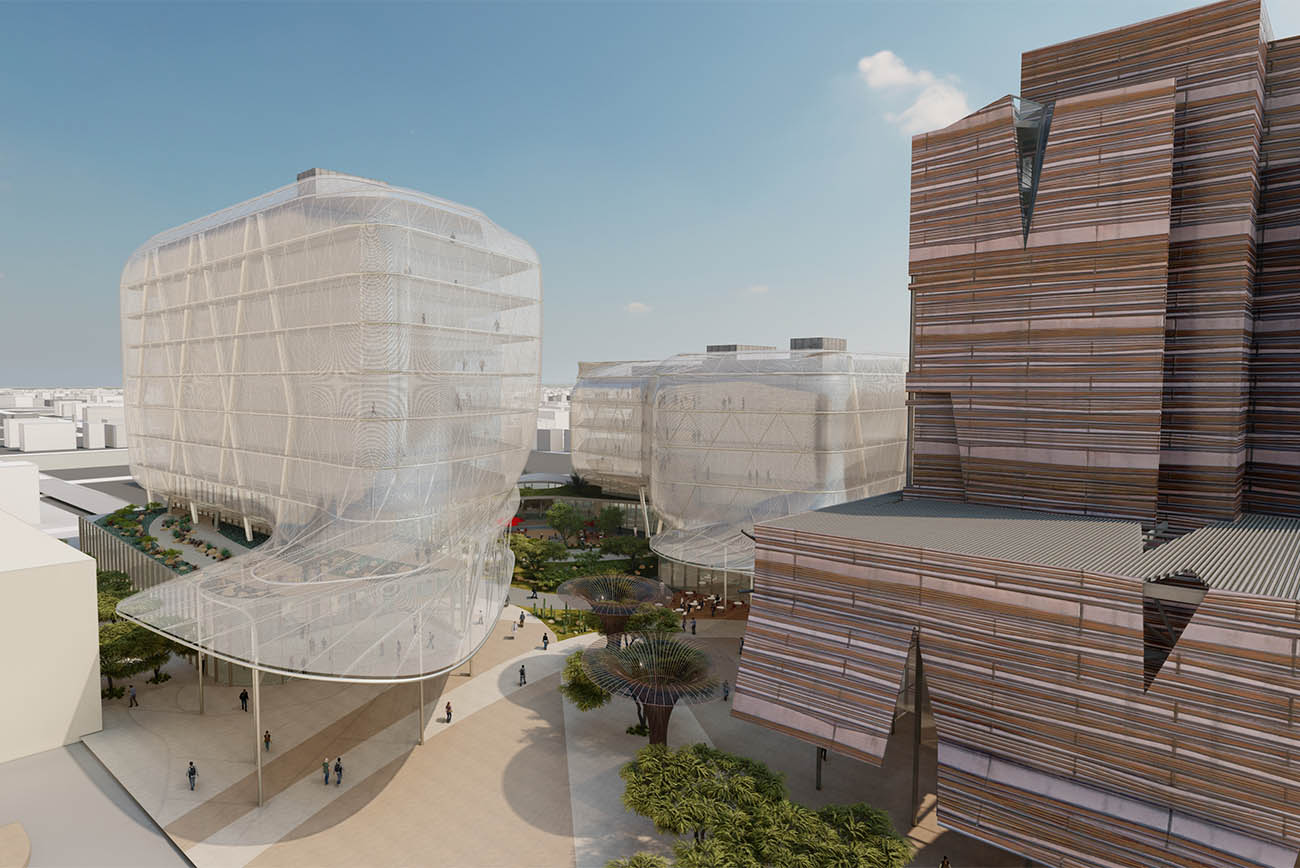 The new University of Arizona Center for Advanced and Molecular and Immunological Therapies, which will be located on the Phoenix Bioscience Core, is expected to have an economic impact of as high as $4.8 billion and attract more than 150 companies to Phoenix, according to a new study.

“There are several science innovation centers around the country, and they are known to produce significant economic and fiscal impacts for their regions,” said Michael D. Dake, MD, senior vice president for the University of Arizona Health Sciences. “We are confident the Center for Advanced Molecular and Immunological Therapies will do the same as the anchor of a new bioscience innovation hub in Phoenix.”

CAMI, which was announced by UArizona in April, will be built at the corner of 7th Street and Fillmore in downtown Phoenix, Arizona. The new 10-story, 293,000-square-foot building complex facility will be the latest development in the Phoenix Bioscience Core since 850 PBC was opened by Wexford Science + Technology with Arizona State University in March 2021.

When completed, CAMI is expected to house 42 principal investigators and their teams and 15 bioengineering research teams. The space will include creating synergistic translational research space, clinical research space, startup incubator space and opportunities for commercialization. It will also be home to indoor and outdoor dining on the ground level, meant to make it easier for people to connect outside the classroom, lab or office. Dr. Dake and the University of Arizona also expect CAMI to bridge deeper connections with partners such as the Mayo Clinic, Arizona State University, Northern Arizona University and the Translational Genomics Research Institute.