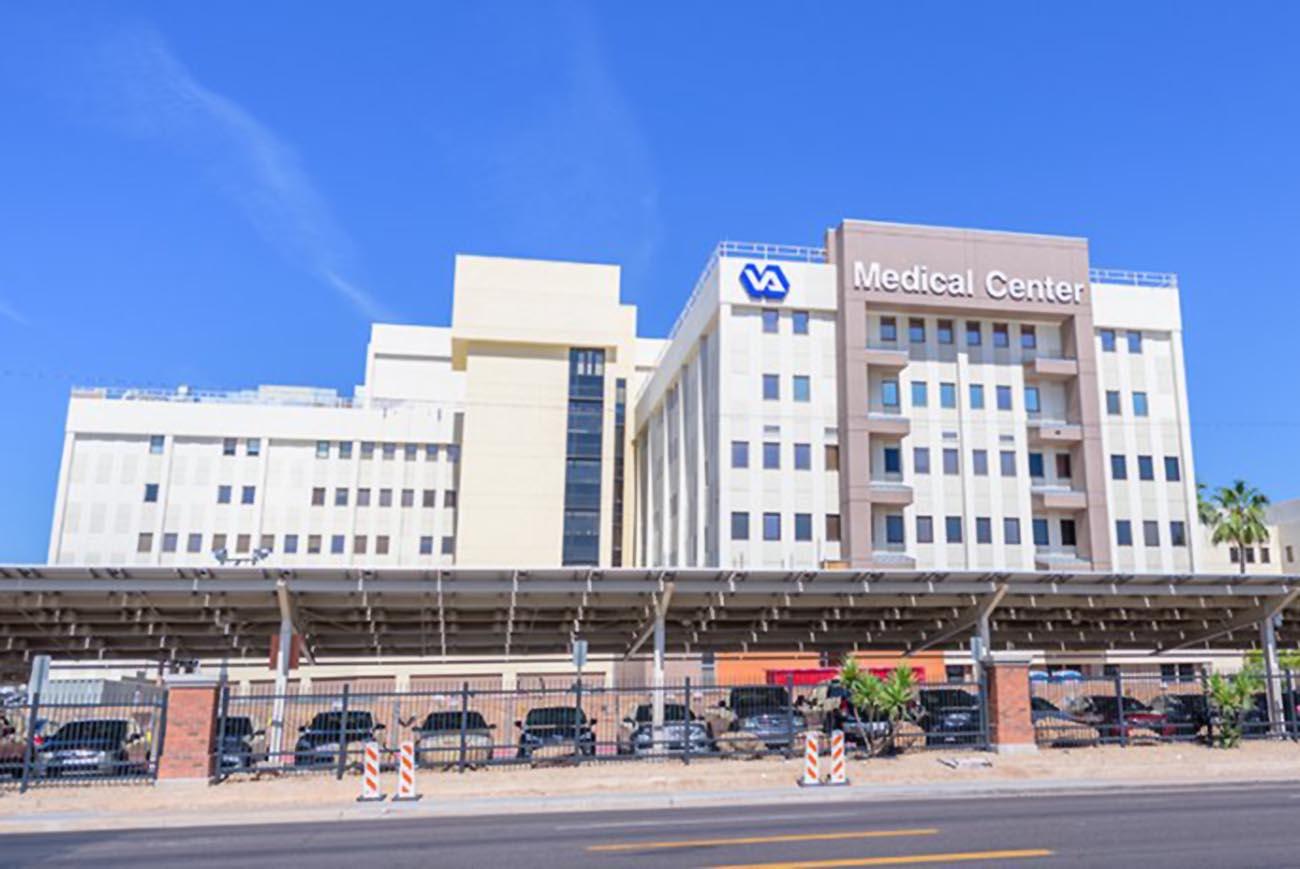 New research from a Phoenix-led team at the Department of Veterans Affairs’ Dr. Karen Taraszka Hastings shows how powerful neoantigens can serve in the fight against cancer.

The study, led by Dr. Hastings alongside VA research assistant Elizabeth Borden, show how neoantigens can play an important role as the body is fighting cancers.

“By tagging cancer cells, neoantigens help direct the body’s natural immune response – including the cancer-fighting response of the immune system’s T cells – and they can also help vaccines and other immune system-based treatments detect and destroy cancer cells,” Borden explains. Borden is an M.D./Ph.D. student at the University of Arizona College of Medicine–Phoenix, and is first author on both studies.

In two studies supported by the Department of Veterans Affairs, which has a research facility on the Phoenix Bioscience Core at the University of Arizona Biomedical Partnership Building, Hastings and Borden worked alongside colleagues at UArizona who specialize in statistical analysis and evaluation of biological data. Hastings is also an associate professor at Arizona State University with a focus in immunobiology, according to the VA website.

The studies “have the promise of improving health care for Veterans and others with cancer by helping to identify which patients have the cancer types most likely to respond to which immunotherapies,” Hastings says. She treats patients in the VA with melanoma and other skin-related cancers.

The Department of Veterans Affairs has operated on the Phoenix Bioscience Core for some time. In January of 2021, the Phoenix VA Health Care System and the University of Arizona College of Medicine – Phoenix expanded their long-running partnership with the opening of a research facility that will accelerate the application of medical research into clinical practice.

The Phoenix VA Health Care System (PVAHCS) Research Space is the result of an innovative partnership that will allow researchers on the Phoenix Bioscience Core access to a secure database of medical and genetic information gathered by the VA through the Million Veterans Program (MVP) to provide personalized treatments for veterans, according to a release from the University of Arizona.

“The Phoenix VA and University of Arizona College of Medicine – Phoenix continue to lead by developing first-in-the-nation partnerships that serve as a role model for other academic medical centers across the country,” said Phoenix Mayor Kate Gallego in January 2021. “We are proud to support the Phoenix Biomedical Campus for continuing to be a key generator of economic impact for Phoenix and Arizona.”