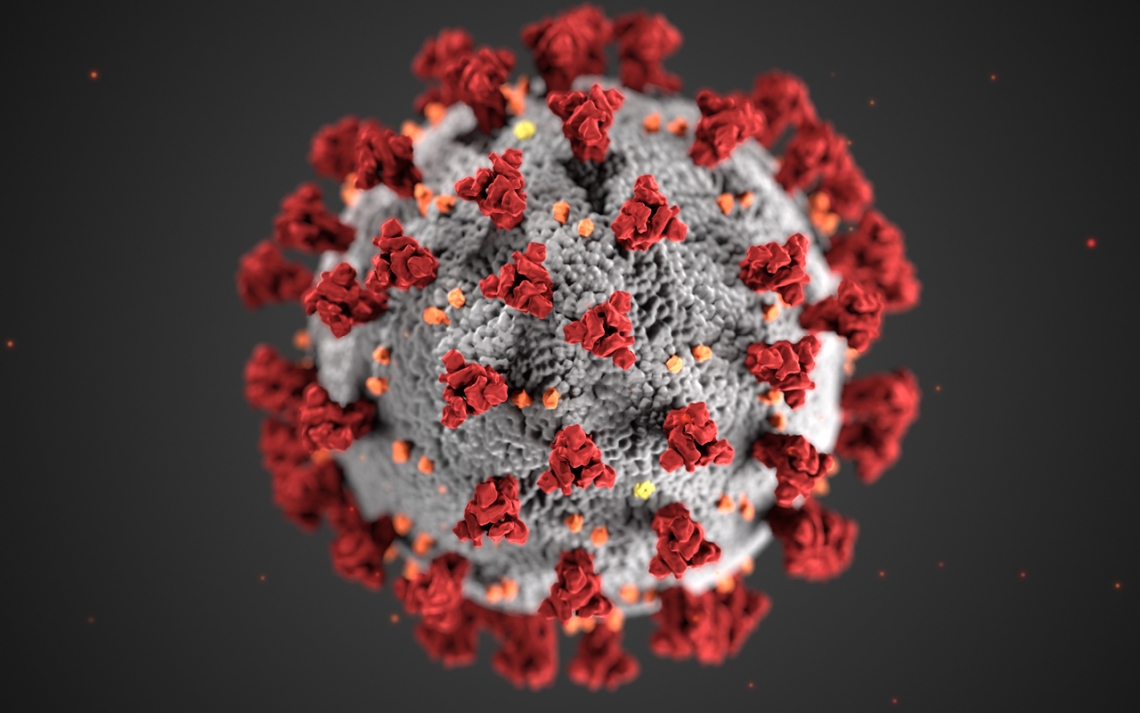 PHOENIX, Ariz. — July 5, 2022 — Could the SARS-CoV-2 vaccine reawaken previous antibody responses and point the way to a universal coronavirus vaccine? A new analysis of the antibody response to a COVID-19 vaccine suggests the immune system’s past history with other coronaviruses, including those behind the common cold, shapes the patients response, according to a study published today in Cell Reports.

Led by scientists at the Translational Genomics Research Institute (TGen), part of City of Hope, and Northern Arizona University (NAU), a research team found that the vaccine generates antibodies that target regions of the SARS-CoV-2 spike protein that are unique to the new virus, while also targeting regions of the protein that are shared or conserved among many coronaviruses.

“Even if the response to the conserved regions is just a small part of the vaccine’s overall protection, it may be a response that could be leveraged in future vaccines against future variants of the COVID-19 virus,” he added.

Altin and colleagues are now looking more closely at the antibodies that target the two conserved regions they identified in their study to determine whether these are broadly-neutralizing antibodies that generate immunity extending to new variants of the virus.

Using a technology called PepSeq developed by Altin and co-author Jason Ladner, Ph.D., an Assistant Professor at NAU’s Pathogen and Microbiome Institute, allowed the researchers to carefully map antibody responses and track them serially over 140 days in 21 people who received the Moderna SARS-CoV-2 vaccine. The technology matches individual peptides (the building blocks of proteins) with unique DNA tags. The tags allow scientists to pinpoint which peptides are being targeted by antibodies.

Before technologies like PepSeq, researchers had to measure the response of antibodies against one protein target at a time.

“PepSeq allows us to perform up to hundreds of thousands of measurements of antibodies against different parts of virus proteins all at the same time from the same sample,” said Ladner.