The Phoenix Bioscience Core is a place where unprecedented collaborations transpire between innovators and institutions of research excellence, setting a new standard in advancing precision medicine from discovery to delivery.

College students located in or around downtown Phoenix

Institutes of Research Excellence within a 2-mile radius

January 31, 2023Phoenix: a global destination for bioscience and healthcare innovators
The Phoenix Bioscience Core was recently featured in Nature as part of a larger story highlighting the growth and impact Phoenix has as a life science hub. Below is an …
January 24, 2023Phoenix named top 10 city for great downtown living experience.
A new study put the city of Phoenix in the top 10 for a great downtown living experience, citing all of the new apartments and plenty to do.
January 23, 2023Wexford Science & Technology launches Connect Labs, a new life science coworking space on the Phoenix Bioscience Core
Wexford Science + Technology held a ribbon cutting ceremony January 19 for the grand opening of Connect Labs, a new coworking space on the Phoenix Bioscience Core geared toward life …

Upcoming Events on the PBC

Connect with the PBC community.

The Phoenix Bioscience Core is embedded in Phoenix’s downtown neighborhoods. Steps away from Roosevelt Row and the arts district, and just a few blocks away from the Phoenix Convention Center, Arizona Diamondbacks and Phoenix Suns, there is always something to do around the PBC.

The PBC and its institutions also play host to a number of events geared toward all audiences including researchers, community members, students and more. Check out our full event calendar to see what’s happening each week, and sign up for our newsletter to stay up to date on what’s happening.

Venture Café Global connects innovators to make things happen across the world. Every Thursday, researchers, scientists, entrepreneurs, venture capitalists, business leaders and the community gather at 850 PBC for Venture Café Phoenix to connect learn and share their ideas. Topics range from sustainability and clean tech, health care and life sciences, arts, and so much more. We hope to see you there next Thursday! 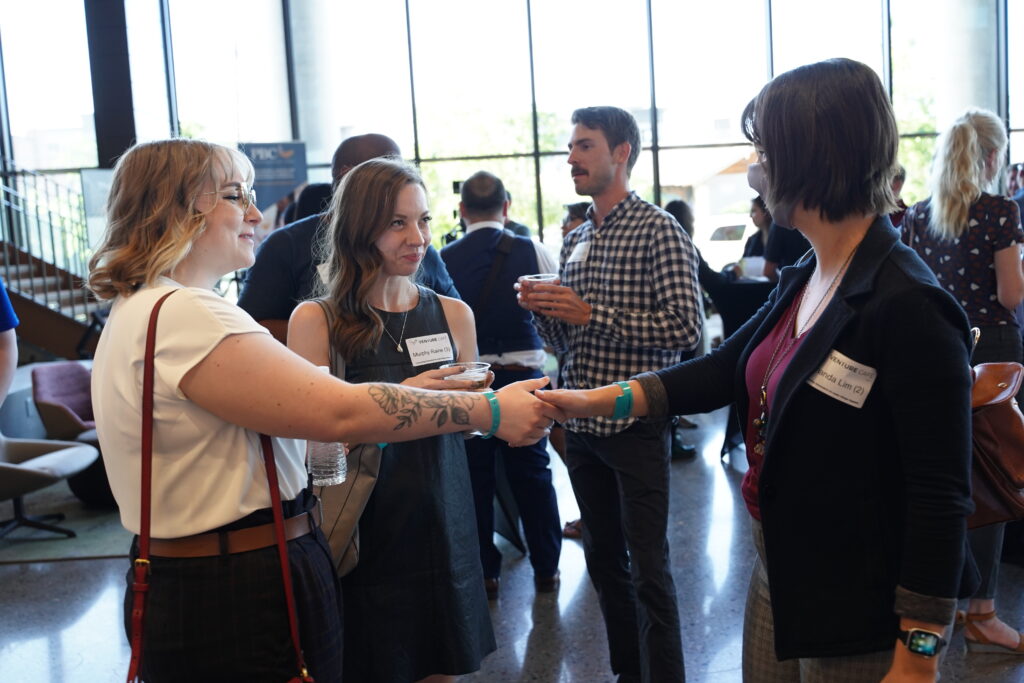 “Our life science leaders are driving translational discovery which is also driving our tremendous growth. We invite you to join us!” 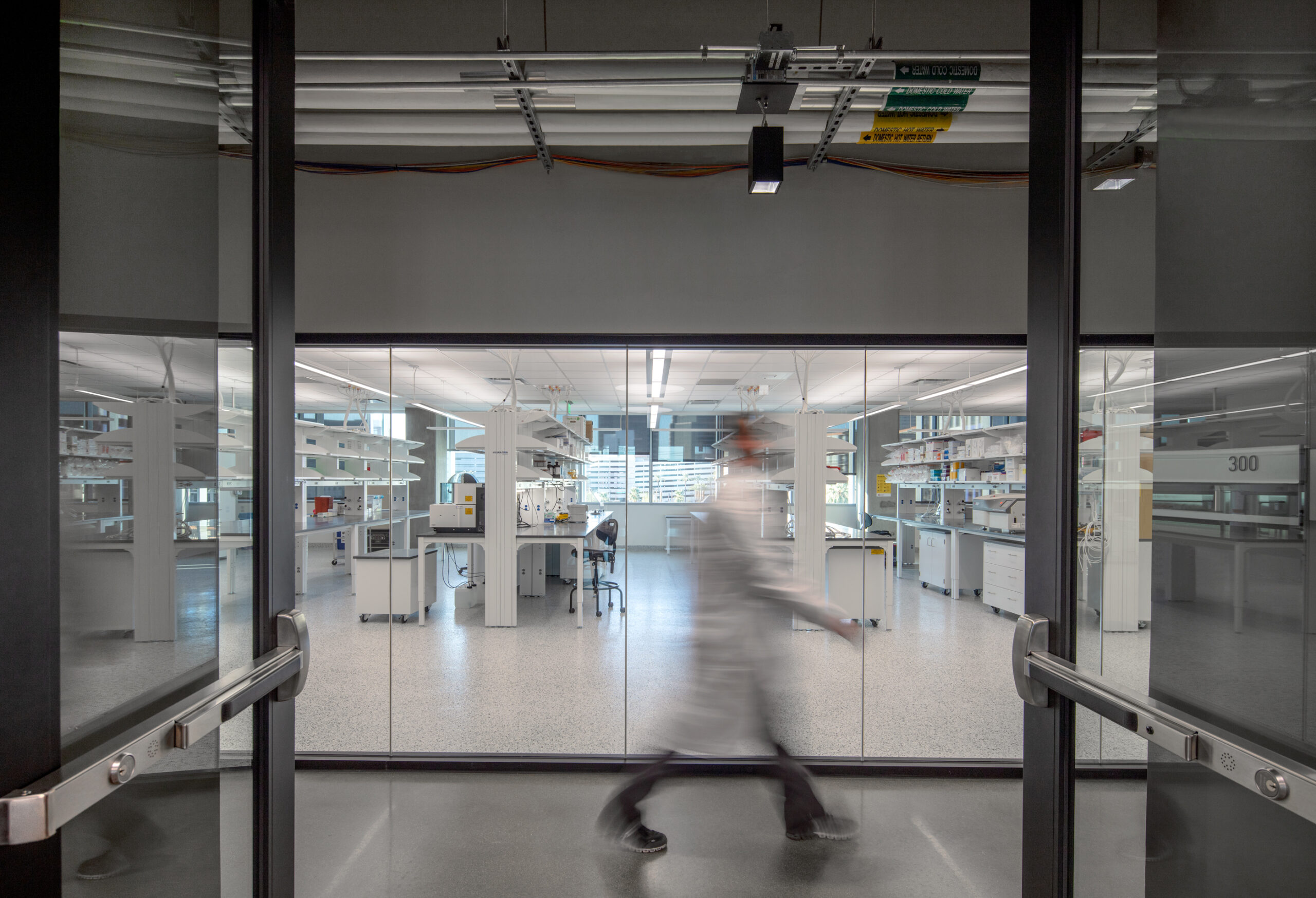 Accelerate your growth on the
Phoenix Bioscience Core.

With more than six million square feet of planned life science wet lab and office space, the Phoenix Bioscience Core offers a unique opportunity for companies of all sizes to be a part of this thriving, collaborative bio-ecosystem in the heart of Phoenix’s vibrant, downtown community.

850 PBC from Wexford Science + Technology opened in March 2021 and is designed for collaboration and innovation. The 6th and 7th floors are available with mountain and downtown Phoenix view included. You can take a virtual tour, check out the building’s website and learn more about available leasing information here.

The PBC master plan provides for streamlined large-scale build-to-suit opportunities for bioscience related companies. If you’re interested in learning more about relocating or growing your company on the PBC, please contact, Claudia Whitehead, Bioscience Healthcare Program Manager in Community and Economic Development at the City of Phoenix.