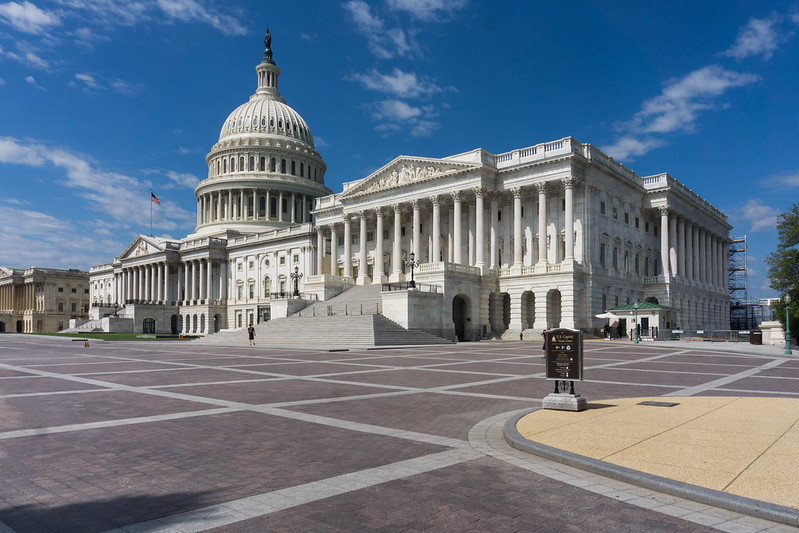 This story is from Northern Arizona University’s College of Health and Human Services. To read more from CHHS, click here.

Evelyn couldn’t even walk across a room on her own when she made a much greater journey from Nayarit, Mexico to Arizona with her family when she was about a year old. Her parents sought a life with more opportunities for themselves and for Evelyn. They found it in Arizona. Her parents went on to have two more children and the family thrived.

As a child, Evelyn knew she was undocumented, but that didn’t often affect her daily life. She played sports, she went to school, she spent time with her friends. But when she turned 16, the impacts of being undocumented became more apparent. She couldn’t legally get a job. She couldn’t drive. She navigated those challenges and persisted, and laws changed.

For the time being, Evelyn is protected from deportation to Mexico by the Deferred Action for Childhood Arrivals (DACA) program. She and those like her who came to the U.S. as children are often called Dreamers. As a result of DACA, Evelyn was able to pursue her educational aspirations, secure scholarships, and obtain her bachelor’s degree.

Now, she is a first-year Physician Assistant (PA) student at NAU’s Phoenix Bioscience Core campus, part of the College of Health and Human Services. While at NAU, she became involved with an organization called The Presidents’ Alliance on Higher Education and Immigration and as a result, Evelyn recently ventured to Washington, D.C. along with Dreamers from North Carolina, Texas, and Pennsylvania. She visited the Capitol Building and met with Senator Kyrsten Sinema to share her story and advocate for more permanent protection for Dreamers.

“Sometimes when you talk about something it can seem distant, but if you see the people it impacts, it feels more real,” Evelyn said. “Senator Sinema listened. She heard us. I really hope we made a difference.”

When she graduates, Evelyn wants to be a practicing PA in Arizona within underserved communities. “As of now, I can graduate as a Physician Assistant in Arizona, but I can’t practice here. I hope our advocacy work changes barriers like these.”

Time will tell what more permanent protection may come for Dreamers, but Evelyn knows one thing for certain, “We are not going to give up. We have always had obstacles and we’re going to move forward in hope.”