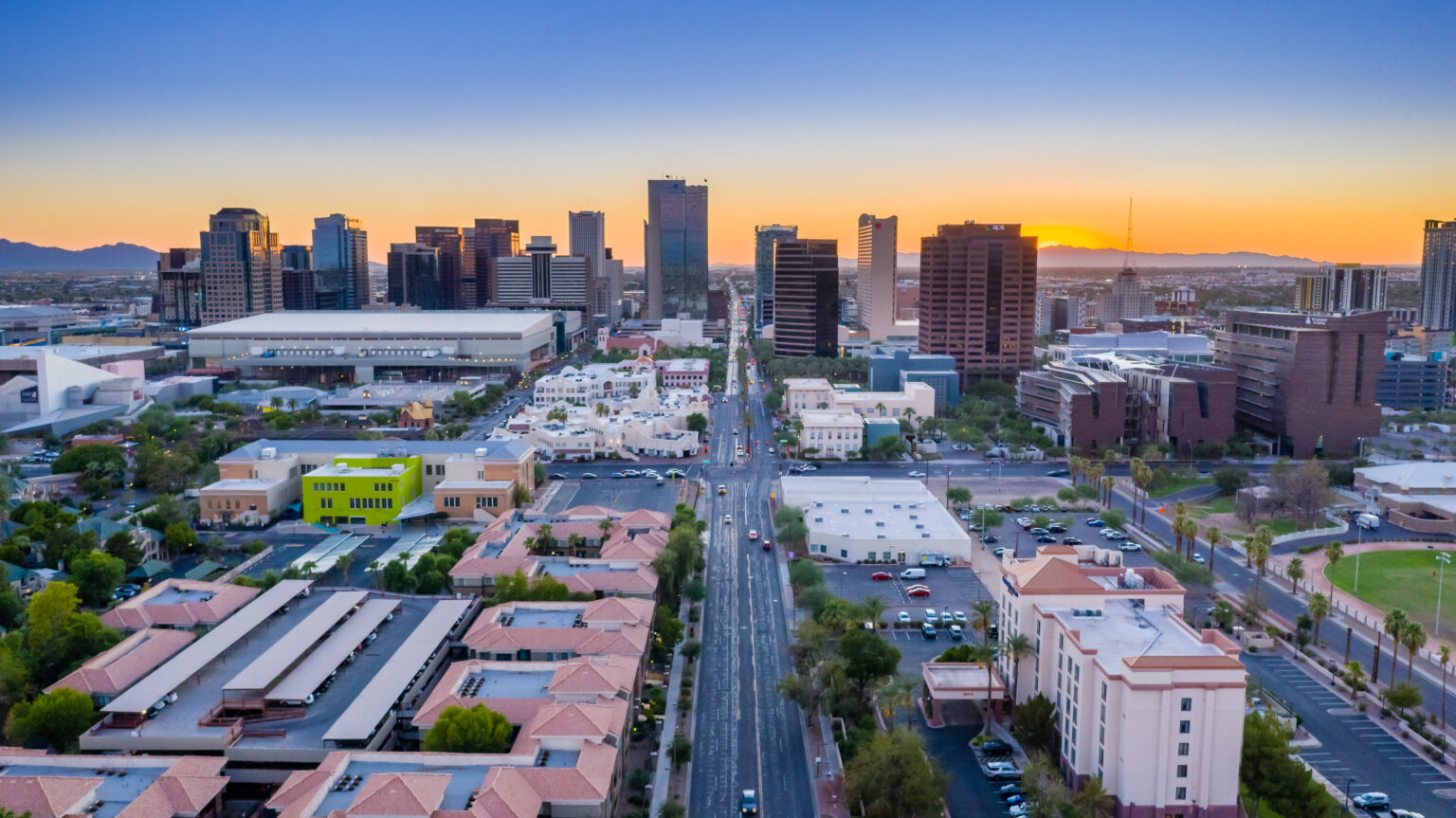 A new study has named the city of Phoenix in the Top 10 for the best downtown living experience, citing the city’s apartment style living and the amenities that come with it, and the seemingly endless access to theaters, music and shows.

The list, which is published by StorageCafe.com, started out by selecting the 30 most populous cities in the U.S. and then ranking city centers based on cost of living, rental inventory, apartment amenities, safety, restaurants and more. Phoenix came in at #10 on the list, behind mostly southern cities, including San Diego, Houston, Nashville, Dallas and Austin.

Phoenix was ranked in the top 10 in large part because more than 70 percent of the downtown’s apartment inventory was added in the last decade, and 64 percent of the apartments are in high-end buildings. And — unlike cities such as New York, Boston and San Francisco — Phoenicians have a bit more room to stretch their legs. The average living space in downtown Phoenix is roughly 790 square feet per person, much larger than the national standard.

Beyond living, there is tons to do in DTPHX, as well. There are more than 200 bars and restaurants in the downtown Phoenix area, and after you grab a bite there’s always a show, concert or activity nearby. Add in the fact that three of Phoenix’s professional sports teams — the Phoenix Suns, Phoenix Mercury and Arizona Diamondbacks — call the downtown core home, and it’s a great place to be.